Sub-base is traditionally used as a road stone has a very stringent specification under the highways agency. Lightwater Quarries Ltd is able to supply high quality Sub Base from our local quarry near Masham. Used under highways, roadways, driveways and car parks Lightwater Quarries can boast that it’s Sub Base has been used extensively as part of many local major works including Allerton Park Waste Incinerator and several new housing schemes at Catterick, Bedale and Easingwold, to name a few. This is surely reassuring to our customers as the quality of stone has been severely tested for use in such major infrastructure.

Local to Wetherby our quarry supplies the surrounding towns and villages. We work hard to guarantee the high level of service people rightly expect from a local independent company.

Get in touch for more information. 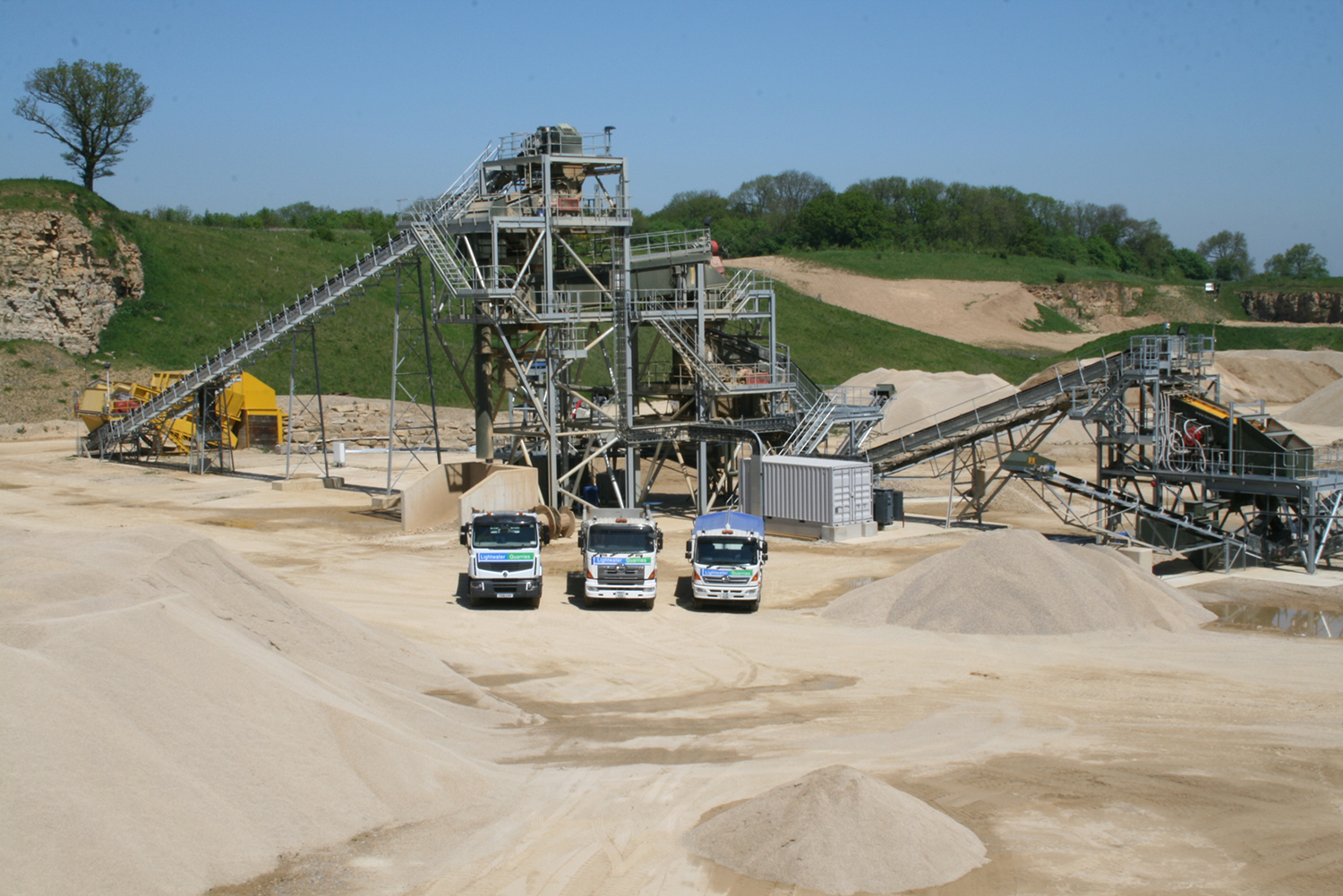