Lightwater Quarries had a request from the Mayor of Ripon to supply stone to Quarry Moor Nature Reserve, where the Army were carrying out restoration work.

Here at Lightwater Quarries we were of course delighted to help and delivered 190 tonnes in total over 4 days to the Army’s delivery timetable, which was enough material to complete their restoration works on schedule. It is a source of pride for the team here at Lightwater Quarries to have been asked to support the local community on a project that benefits the city of Ripon, the local community and visitors alike.

Quarry Moor is a special place. Donated by Alderman Thomas F Spence in 1945, and held in trust for the benefit of the people of Ripon, Quarry Moor has since become one of the city’s most valued attractions. In recognition of its unique geology and rare, species-rich magnesium limestone grassland, Quarry Moor was designated as a Site of Special Scientific Interest (SSSI) in 1986 and is now managed for both nature conservation and recreation.

Although bordering the outskirts of the city, Quarry Moor provides a surprisingly tranquil habitat for a variety of wildlife, and in 2001 it became one of a nationwide network of Local Nature Reserves.

The site is open to the public with facilities including an all-weather circular path (suitable for wheelchairs), external interpretation and information, fenced wildflower meadow for educational use and a play area for under 12’s. 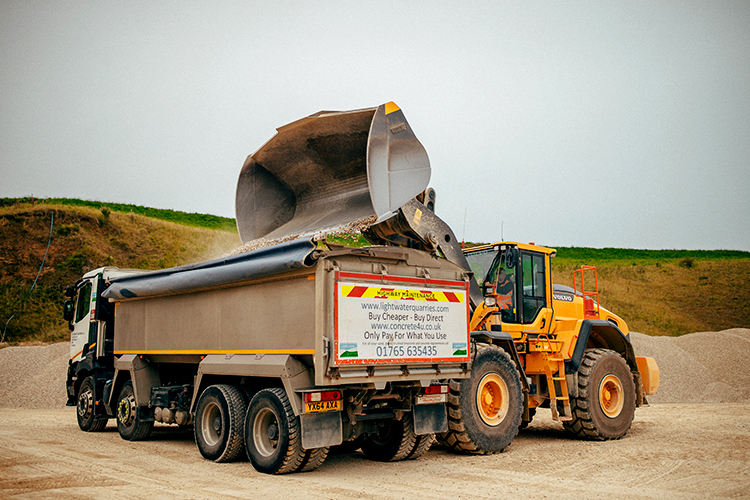